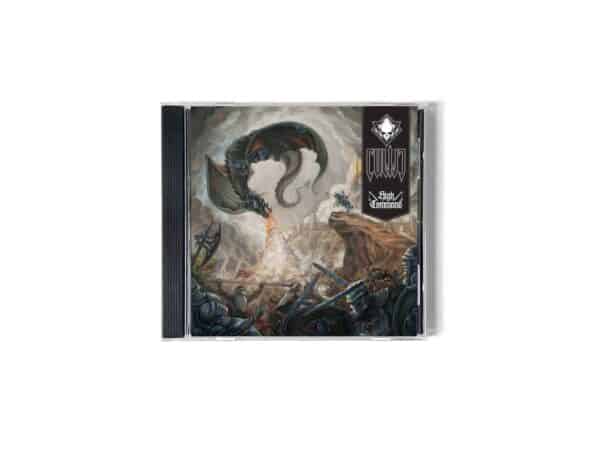 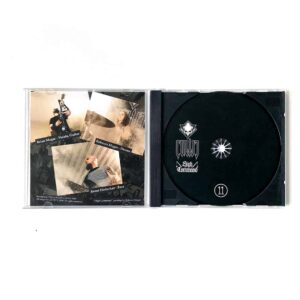 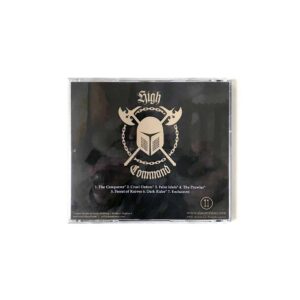 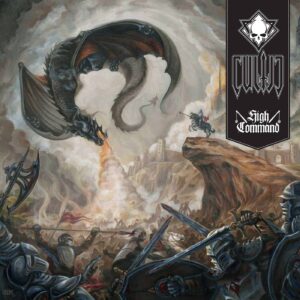 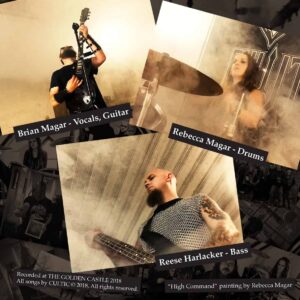 Watch the Forest of Knives Video